The test modeling of weight-mapped clothes 2

But, when I saw these results, It is clear which I try to use after this. 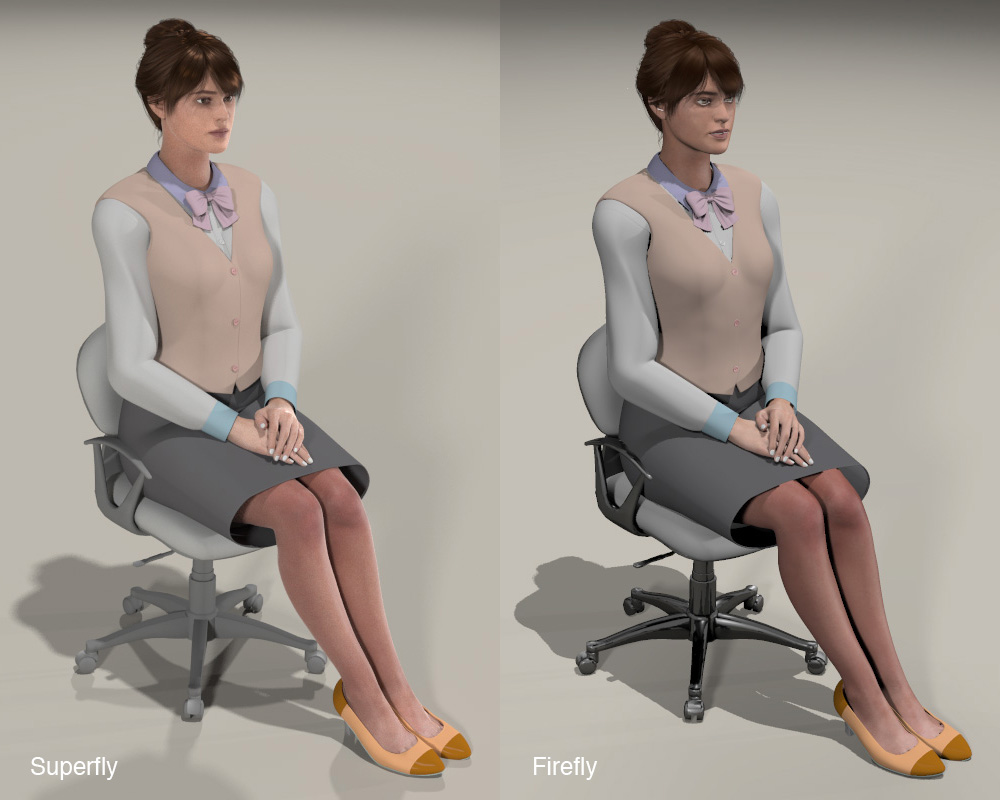 Although it seems that an adjustment of the joints became easy a little, but I felt many difficulties with “paint brush”. Would you have trouble if I used the weight-maps for Pranx’s clothing? Pranx already became a very old figure. And Aiko3, she is also an old figure. Probably, the clothes for an old figure should be made by an old method. P7 was easy to use for making an old figure’s clothing. A figure file which is generated from P11 has some new descriptions. Apparently, I complicated matters more and more. I must check whether they have an influence to the old Poser. Well, there is no turning back. Because I have deleted Poser7. 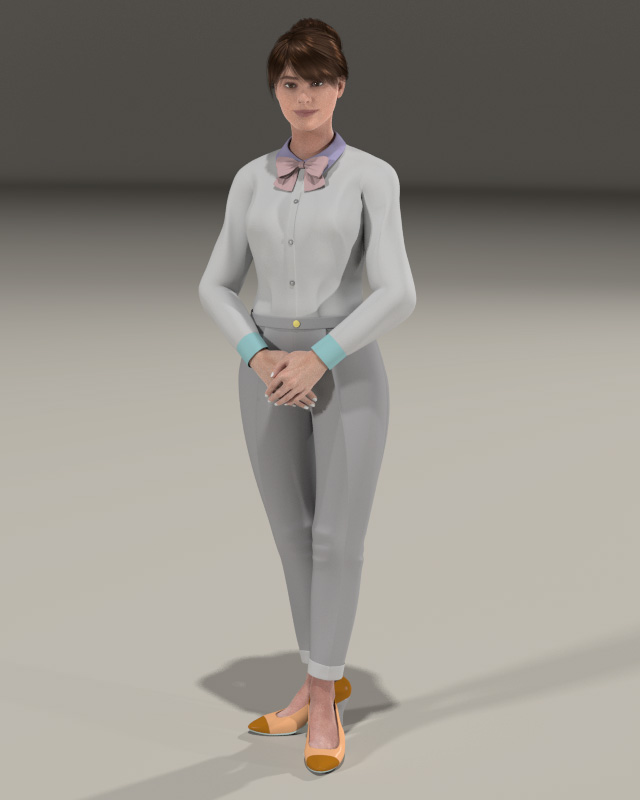 Next step is the settings of Material Room. There are more than one root 😯