Crender’s new product was released. I made a gallery image at Renderosity for the advertising of the product.
These are the props used in that image which I made.

I think M4 is handsome, though. But, his looks are not good in my Render. And I bought many character sets for M4. Every promotion image of all the products looks cool. But my Render of it was always ugly. And I tried to make my own character, but the looks weird more. M5 seems to be released soon. But I am not interested in it because I don’t have even V5. I am attracted a little by Hitomi, though…

This character may be a little bit looks good even on my Render. 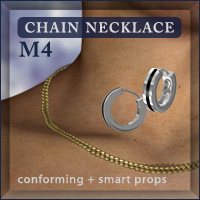